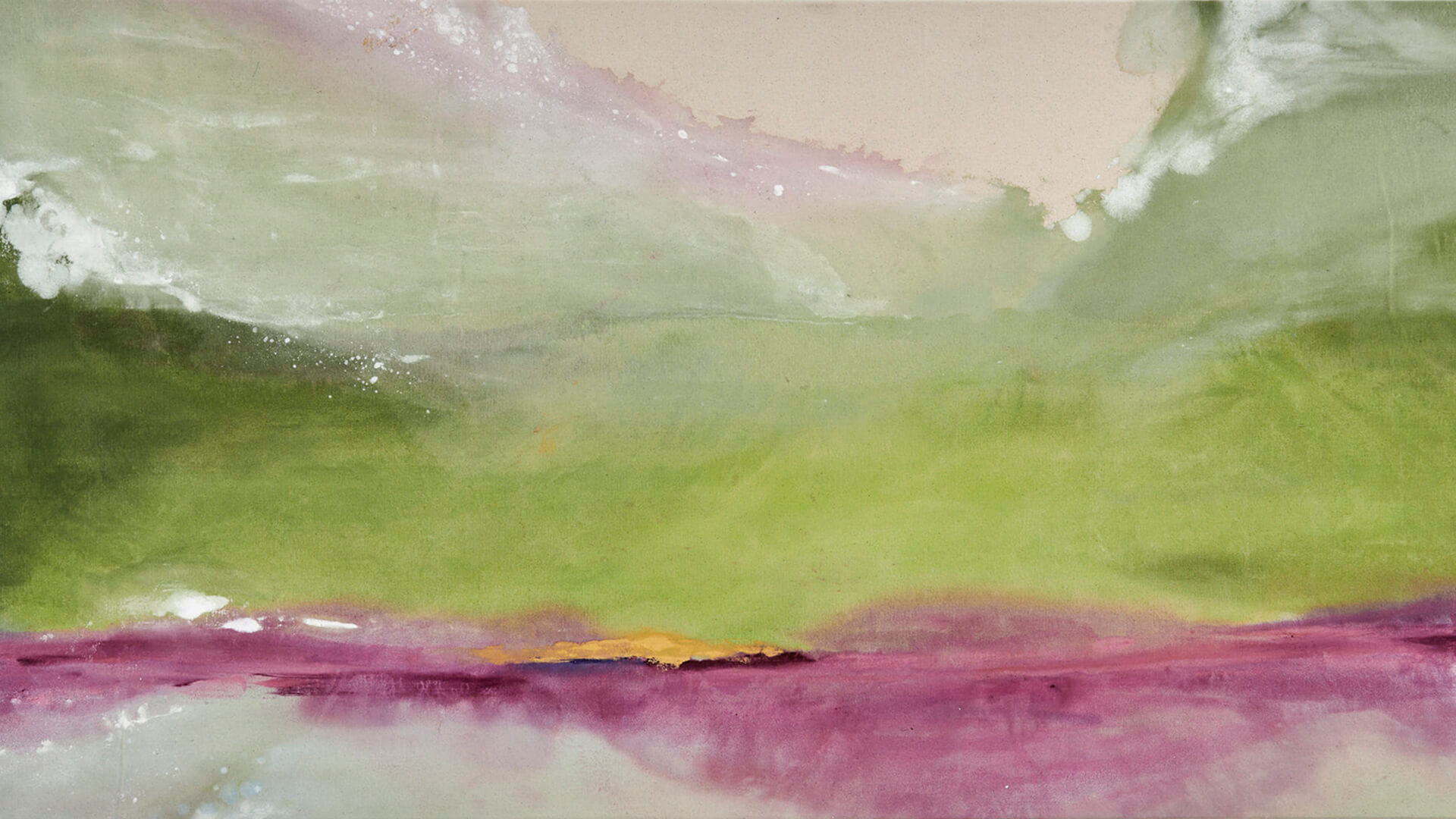 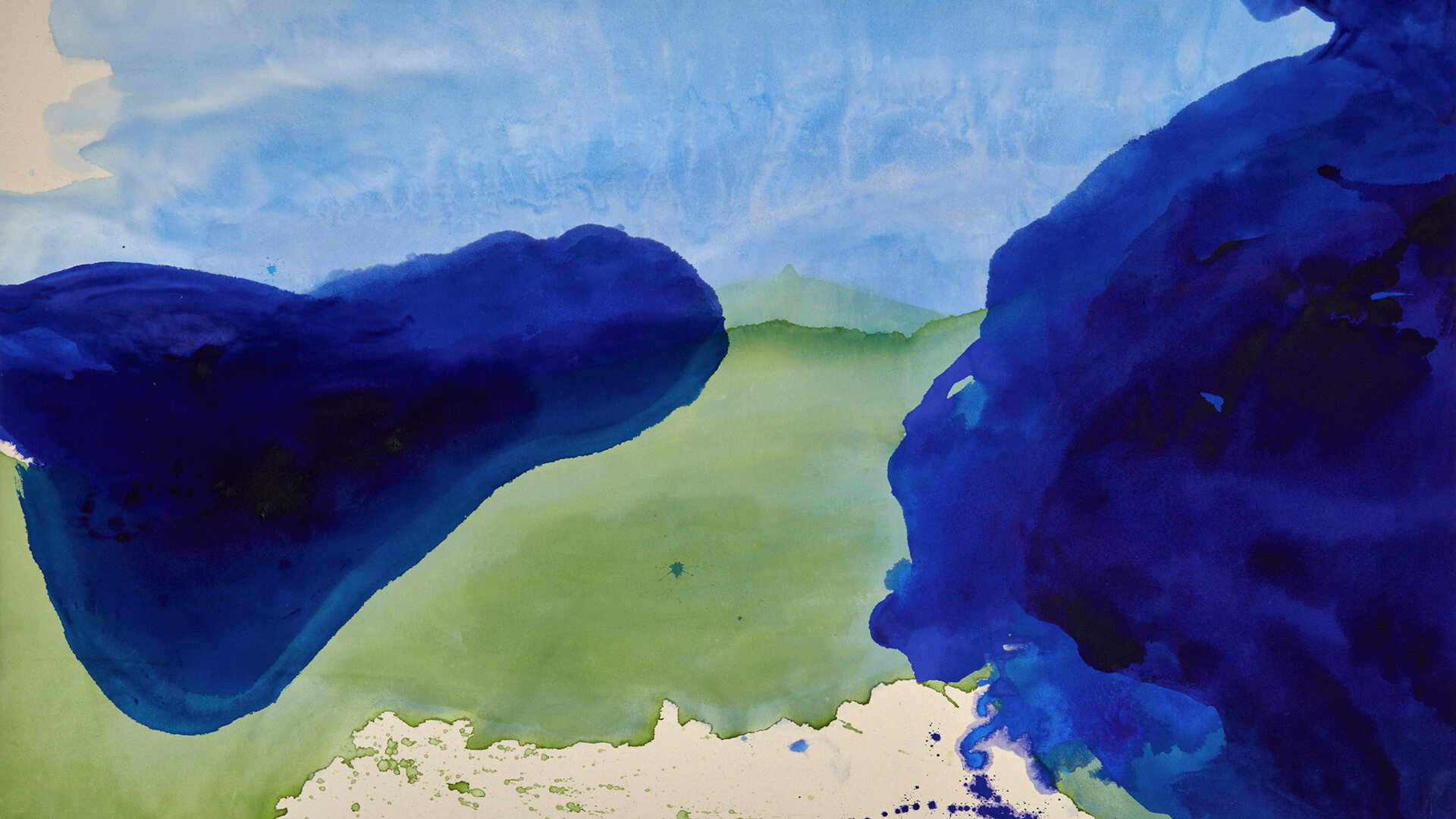 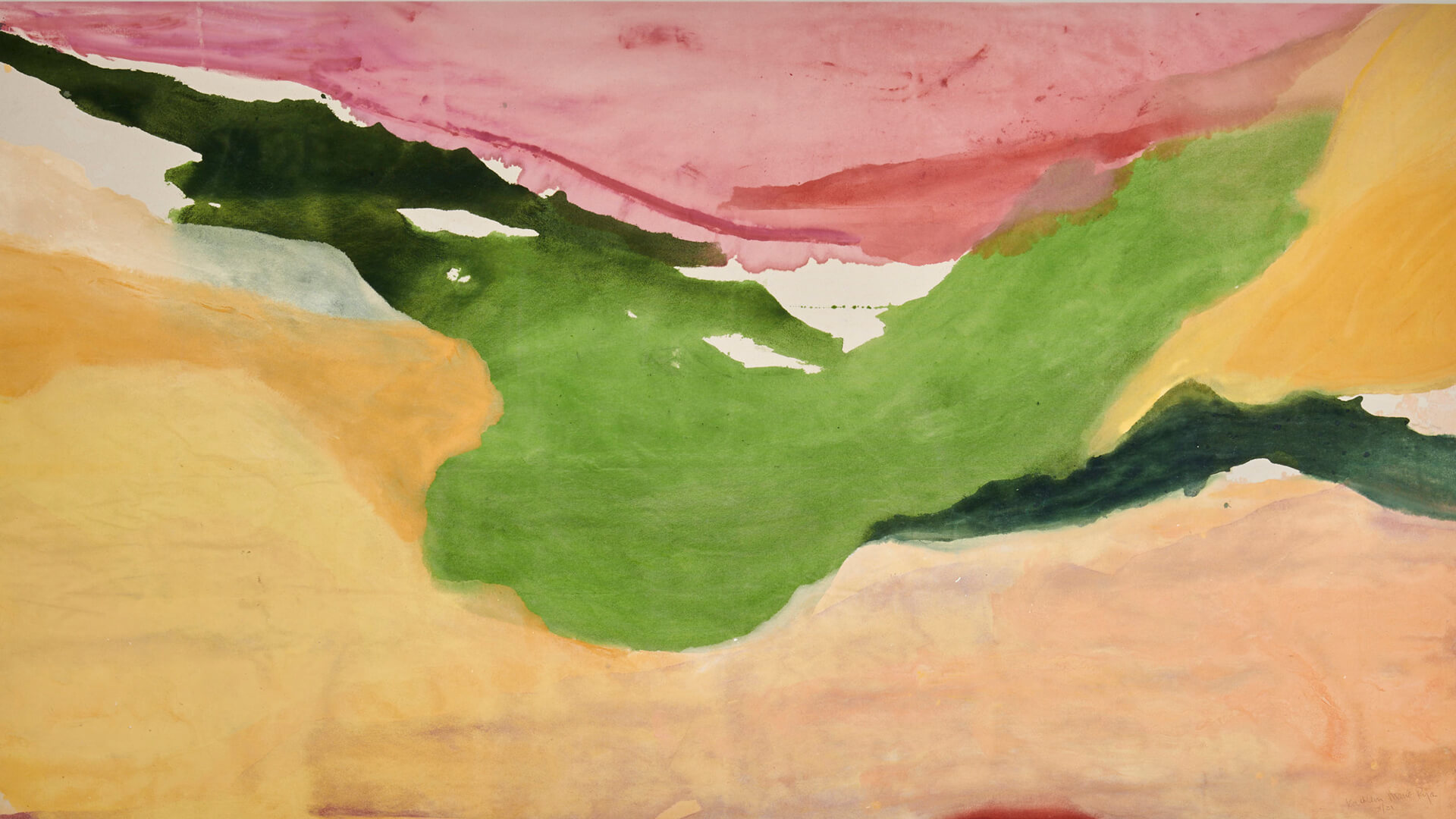 “Painting is the attempt at transmuting the beauty and interior travels of the soul onto a canvas to try to explain the unexplainable.”

Kathleen Marie Ryan’s metaphysical art has been strongly influenced by the contemporary American artists, who starting in the late 40’s, pioneered freedom of expression and form. But, at the same time, she seeks what the great artists down through millennia have sought. A picture, a poem, a symphony, an aria that elevates us above the temporal.

To discuss in further detail or for information about my work, please contact

For a studio visit to my studio on Wall Street in New York City,

please call or email for an appointment